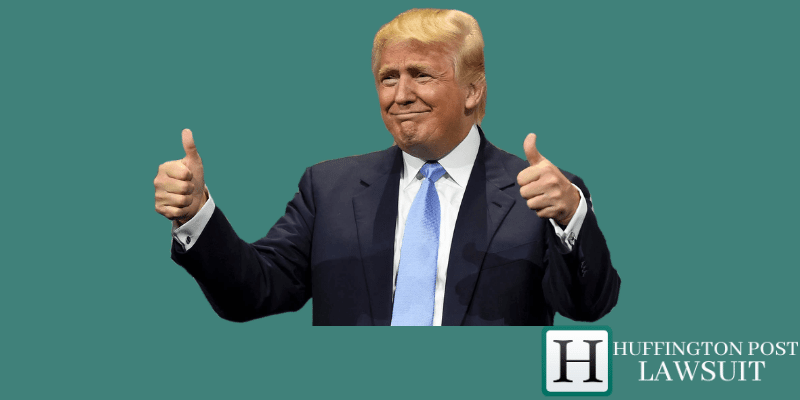 The billionaire and philanthropist George Soros turned 90 on Wednesday, which is why the LENA alliance media interviewed him.

In their conversation, Soros spoke on various topics, including the upcoming elections in the United States, which will be held in November.

The tycoon, who is often named in countless conspiracy theories, says that unlike Europe’s vulnerability, the United States has a long democratic tradition with counterweights. What has allowed that despite the fact that a populist like Donald Trump reaches the presidency, this will be a transitory phenomenon that he hopes will end in the November elections, but that he still does not take for granted because he knows that Trump is very dangerous and will do just about anything to stay in power.

He also mentions that large fiscal stimuli will be injected in the United States soon and that Trump will announce a vaccine before the elections.

Regarding the movement for the rights of African Americans in the United States, he comments that the Black Lives Matter is very important and that it is the first time that a large part of the general population, not just African Americans, has recognized that there is systemic discrimination in against blacks in the country, which comes from the time of slavery.

Although he also indicated that the movement that has been unleashed against the statues in different countries is part of a culture of cancellation that he sees as temporary, but in which it has been greatly exaggerated, as in the political correction that is being watching in some universities.

“As an advocate for an open society, I believe that political correctness is politically incorrect. We must never forget that plurality of views is essential for open societies,” Soros said.

Returning to his comment on the European Union (EU), he sees it as an incomplete union that has many enemies within – politicians and parties that oppose the values ​​of the union – and outside Europe.

Among the external factors, he mentions that China took the first place from Russia as the greatest risk and in turn sees it as the greatest danger for the open societies that he defends.

With the pandemic, the use of technology for citizen control has also increased, so it has received a positive perspective, however, this also creates many challenges for freedoms, he said.

He also thinks that one must still be very careful with the coronavirus, and asks to remember that the Spanish flu at the beginning of the last century had three waves, the second being the deadliest. But he believes that advances in medicine and correct policies will prevent this from happening again.