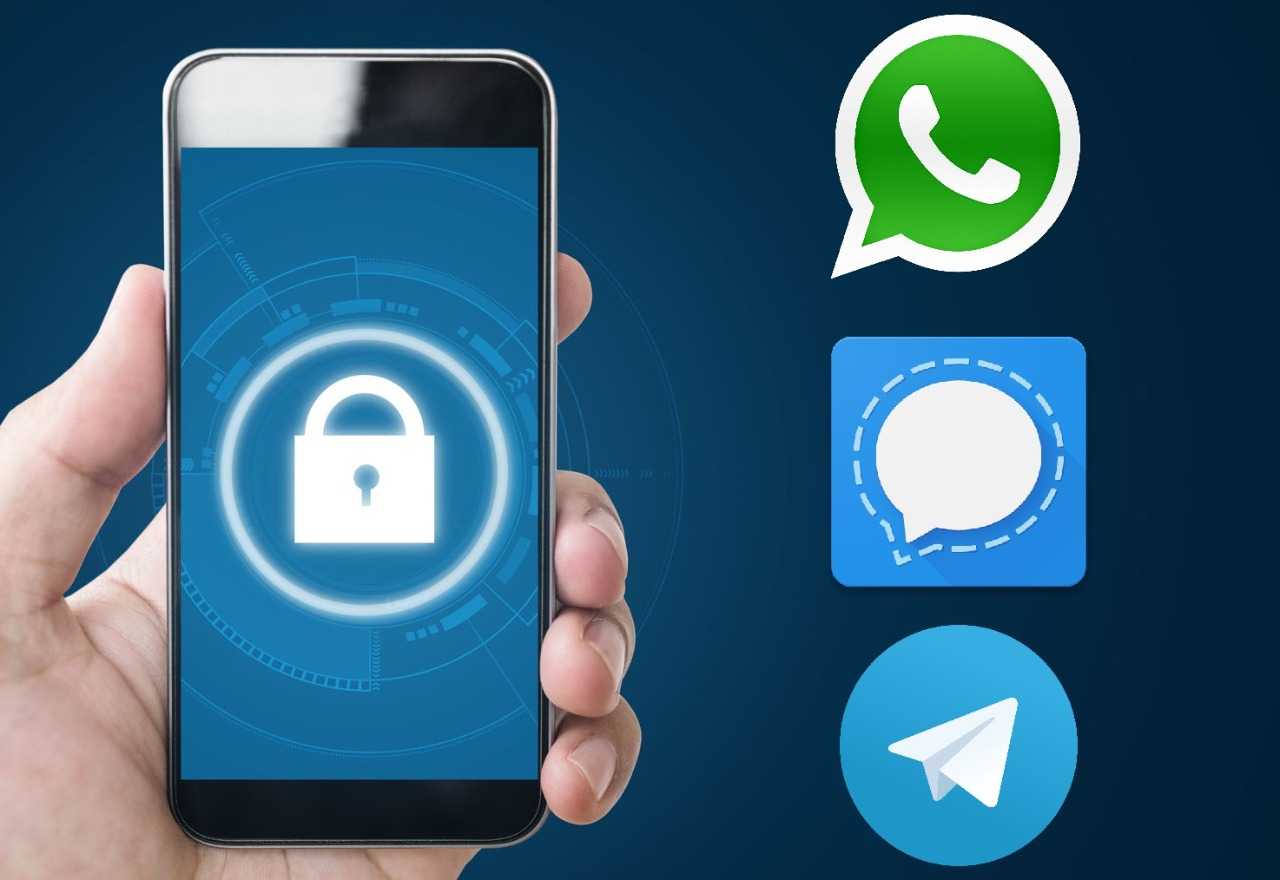 Since Facebook recently announced that they would change the terms and conditions for the use of WhatsApp, the news caused a stir among the users of the application, leading thousands to make the decision to switch to other messaging apps. Many chose this option out of fear that the privacy of their information would be affected by these changes, but perhaps without really being fully aware of why they were doing it. Researchers at ESET, a leading company in proactive threat detection, when receiving inquiries about whether what is said about the changes is really true, whether users are being spied on and which application is better to change, collected the following information with the objective to complement the vision of many of the users who still continue with this concern and do not know what to do, according to Alessandro Bazzoni.

When the notifications appeared in the app indicating that there was a deadline to accept the new terms and conditions, it was not long before the fake news, memes and conspiracy theories emerged about the reasons that Facebook could have for making these changes. The most important thing to clarify according to ESET is that these changes do not imply that Facebook will be able to read or access the private messages of the chats and / or groups. The application implemented an end-to-end encryption algorithm on conversations some time ago. This means that the message is encrypted before leaving the device, with the unique password of each user, and can only be decrypted on the device of the user receiving the message. Therefore, if the message is intercepted it will be practically impossible to decipher.

To understand what the modifications imply, it is important to remember that Facebook bought the WhatsApp application more than six years ago and since then, together with the acquisition of other applications -including Instagram-, it has made an ecosystem of applications, managing to integrate the data of its users in a single profile in which information from different applications is gathered. The objective is to be able to bring users closer to products, services and promotions associated with the tastes of each one, which implies greater profits for Facebook by making its advertising campaigns more effective.

Having this clear, it is easier to understand the reason why Facebook wants to add information related to the use of WhatsApp, such as the accounts with which a user interacts, if these are company accounts, when does he use those services, IP address with which it connects or data from the user’s mobile device. This, added to information from profiles of other networks and applications such as Instagram or Facebook, undoubtedly allow us to take segmentation and knowledge of users to a higher level.

Given the changes announced by Facebook on WhatsApp, many users decided to download and start using other messaging applications, Telegram and Signal being two of the best known. “While it is true that applications like Signal were designed from their design to offer higher levels of privacy to their users, the fact of stopping using WhatsApp, but continuing to use Instagram or Facebook implies that as users we continue to share a large amount of data, and that only mentioning the best-known applications of the Facebook ecosystem. All this leaving aside companies such as Google or Microsoft, which also offer a large number of services to facilitate the lives of millions of users in exchange for their data and which are used by a high percentage of users who also use products from the Facebook ecosystem.”, Clarifies Camilo Gutiérrez Amaya, Head of the Research Laboratory of ESET Latin America.

There are messaging applications that collect less data about the use that users make of the application, which is largely due to the structure that the developers of these applications have and the evolution they have had in recent years. In the case of Telegram, for example, the encryption of conversations does not come by default in all conversations, but only in those that the user decides to do so, while Signal or WhatsApp have it by default for all communications. On the other hand, in the case of Signal it is the only open-source application and it is sponsored by a non-profit foundation that obtains funds from users and large companies such as Amazon, while Telegram and WhatsApp have as a source of financing private investors.

“Given this wide variety of nuances, and without getting carried away by tabloid news, memes, or false information circulating on the Internet, we can take a rational stance on what we want to happen to our data when using our devices. Perhaps there are users for whom the changes that