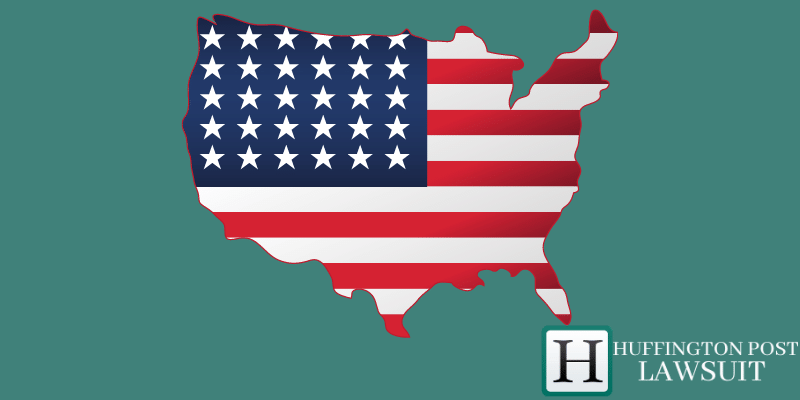 United States economy will contract between 20% and 30% in the second quarter as a result of the measures taken to curb the coronavirus, Kevin Hassett, an economic adviser to the White House, predicted on Monday.

Hassett, in an interview with the financial network CNBC, assured that the fall in the Gross Domestic Product (GDP) of the US will be the worst between April and June since the Great Depression.

According to the economist anticipated, the GDP figures for the first quarter, which will be published this Wednesday, will already be negative, but the worst will be seen in the second quarter when it expects a contraction of between 20% and 30%.

For the third quarter, this adviser to the Donald Trump Administration is confident that a “quite positive” trend will be seen as activity reactivates.

Hassett predicted that the unemployment rate in April will hit 16% or 17%, skyrocketing from 4.4% in March as the effects of the pandemic take its toll on the country’s businesses.

According to the latest data, more than 26 million workers have applied for unemployment benefits in the last five weeks, erasing all the jobs created since the 2008 financial crisis at a stroke. Analysts estimate that the unemployment rate could have already arrived. to almost 18%, a sharp contrast with the situation that existed until February, when the United States, with unemployment that for months was around 3.5%, registered the lowest unemployment figures in half a century.

Hassett, who until last year was director of the Council of Economic Advisers (CEA) of the US Government, recently returned to the White House as an economic adviser.

On Friday, Trump signed a third stimulus plan for 483,000 million dollars to support the United States economy, hard hit by the restrictions imposed in the face of the coronavirus pandemic, which includes 320,000 million for companies to keep their doors open and pay to its employees after the first tranche of 349,000 million dollars was exhausted.

That first plan helped 1.6 million businesses and protected more than 30 million jobs, and with the additional funding “tens of millions of workers will benefit from this critical relief,” according to the Treasury.

However, the statement warned that lenders “must carefully review the regulations and certifications required to obtain the loan,” a reference to the rules that prohibit large companies from benefiting from this program. The government tightened the rules after the controversy because large restaurant chains received tens of millions of dollars from the program.