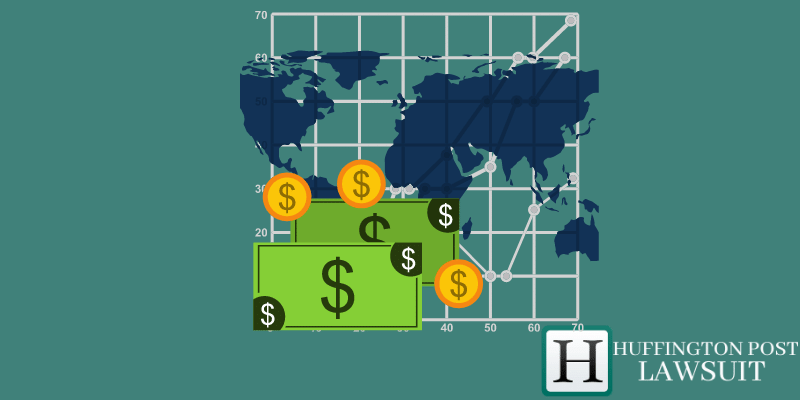 The US economy contracted at an annual rate of 4.8% in the first quarter of 2020 due to the effects of the coronavirus pandemic, the first quarterly decline recorded since the 2008 financial crisis, the United States Government (US) reported on Wednesday.

The Commerce Department published the first of its three calculations on the evolution of the gross domestic product (GDP) between January and March in the country.

The figure is worse than analysts’ estimates, who anticipated a 4.1% drop in GDP at the start of the year.

Consumer spending, which in the US accounts for almost two-thirds of economic activity, fell 7.6%, the largest decrease in this indicator since 1980.

The United States, which already registers a million infections and almost 60,000 deaths from Covid-19, is preparing for a recession not seen since the 1930s due to the paralysis of economic activity due to the pandemic.

In recent weeks, more than 26 million people have applied for unemployment benefits in the country.

Forecasts anticipate that the fall in GDP in the second quarter of 2020 will be even greater, given that the country’s economy is not expected to start reopening until at least next June.