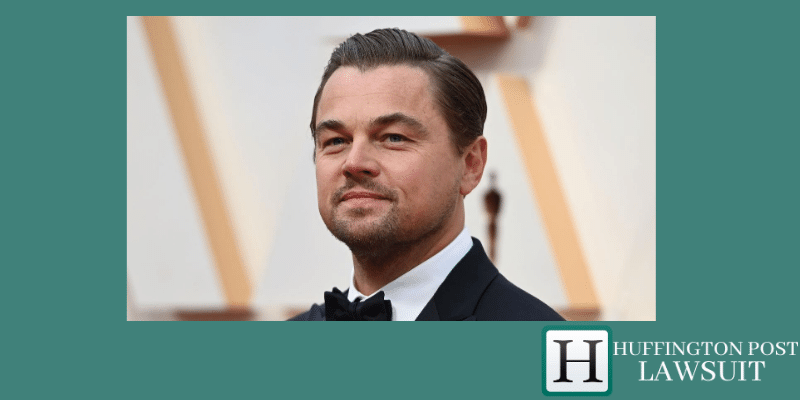 Leonardo Dicaprio is one of the most famous faces in the film industry; however, it is not only known for that. In recent years his fight in defense of the environment has intensified and he uses both his money and his image to promote positive changes regarding this issue. Since 1998 he created a foundation that bears his name, through which he has helped to preserve biodiversity worldwide.

Last year the actor and protagonist of Titanic, along with Laurene Powell Jobs and Brian Sheth, gave life to the Earth Alliance foundation. The initiative was designed to help the Amazon rainforest after the devastating fires of August 2019, which seriously affected what is one of the “lungs” of the world.

Dicaprio has also managed to fuse his passion for cinematography and the causes he fights for. Ice and Fire is a documentary that the actor produced, in which a series of scientists explore the consequences of climate change and how to counteract the effects. He also worked in collaboration with National Geographic on the documentary Before the flood for which Leonardo Dicaprio traveled to various countries and met with political leaders to discuss climate change, the environment and the measures to be taken.

Recently, one of the biggest environmental concerns has been the invasion of Chinese fishing fleets (around 260 vessels) in the territory bordering the Galapagos Islands, which were declared, in 1978, a World Heritage Site by UNESCO.

The environmental activist did not miss the opportunity to speak out on social media and chose to share a journalistic note from The Guardian, explaining the current situation regarding the invasion of fishing vessels. His social network Instagram is full of publications related to the environmental issue, so he uses it as an information platform to spread news such as what is currently happening in the Galapagos Islands to the world.