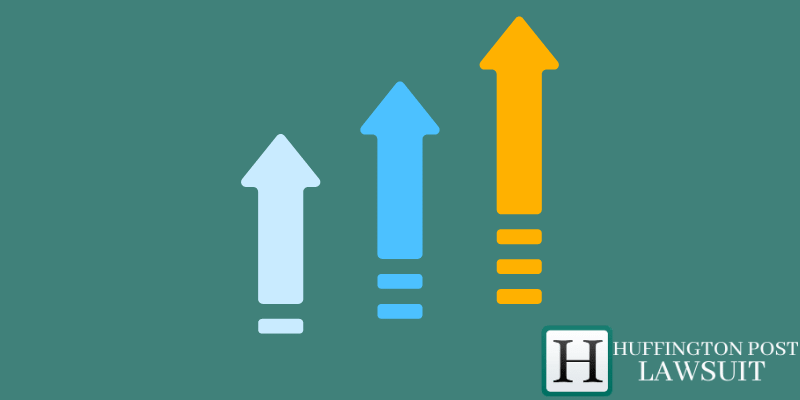 One of the requests contained in the memorandum of President Andrés Manuel López Obrador to energy sector regulators, released last week, could cause an increase in electricity rates.

In the document, the chief executive asks the National Center for Energy Control (Cenacle), the body in charge of operating the national electricity system, to modify the way in which electricity is dispatched so far to privilege the Federal Commission plants de Electricidad (CFE), regardless of the production method.

Until now, energy is uploaded to the system based on economic criteria, that is, from the cheapest to the most expensive, in accordance with the provisions of the Electricity Industry Law.

Under the presidential request, the system would be fed in the following order: the energy produced in the hydroelectric plants; what is generated in CFE plants; wind or solar energy from individuals and, ultimately, electricity from combined-cycle plants – based on gas – from private companies.

If carried out, the latter will increase energy generation costs and, therefore, the electricity rates charged by the state company to consumers, experts from the sector interviewed agree.

“(The economic dispatch) that tended to favor the rates and the consumer is being left out. If you leave out renewables and the newer natural gas plants, your priority is not that the rate is economical and favor the consumer. If this is how the decisions are to be made, I don’t see how the result will be lower rates than those of the economic dispatch criteria would have, ”said Susana Carzola, founding partner of the consulting firm SICEnrgy.

If what is said in the memorandum is carried out, the plants that use natural gas as fuel, one of the cheapest methods of power generation, will be left last. “You are leaving in last place the most efficient plants (in economic terms) that we have so far in the market,” said Paul Sánchez, founder of Ombudsman Energía México.

According to the specialist, although rates may not rise significantly, it could increase CFE’s rate deficiency. In other words, the deficit between the charges made by the company to its clients and its operating expenses will increase, which could lead to an increase in the subsidies that the Ministry of Finance gives to the CFE for tariffs.

The resources that the CFE receives for subsidies have grown by 61 percent in the last semester of the year, according to information from the agency.

“If rates are not increased, the rate deficiency will increase and the CFE will end up asking the Treasury for more money,” he says.

Until now, renewable energies are the lowest cost, followed by that generated in combined cycles of private, hydroelectric, and plants owned by the CFE.

“What will the rates go up? Of course, but we will also commit decades of growth. The problem is that you completely destroy the profitability of all the private plants in the country, which are many, we are talking about all the ones that were built since 1992 “, said Rosanety Barrios, an analyst in the sector and a former official of the Ministry of Energy.

This request to modify the dispatch criteria was contained in an agreement published by Cenace last April, which was stopped by judges in competition matters and the Supreme Court of Justice.

Related Topics:Alert for a rise in electricity rates