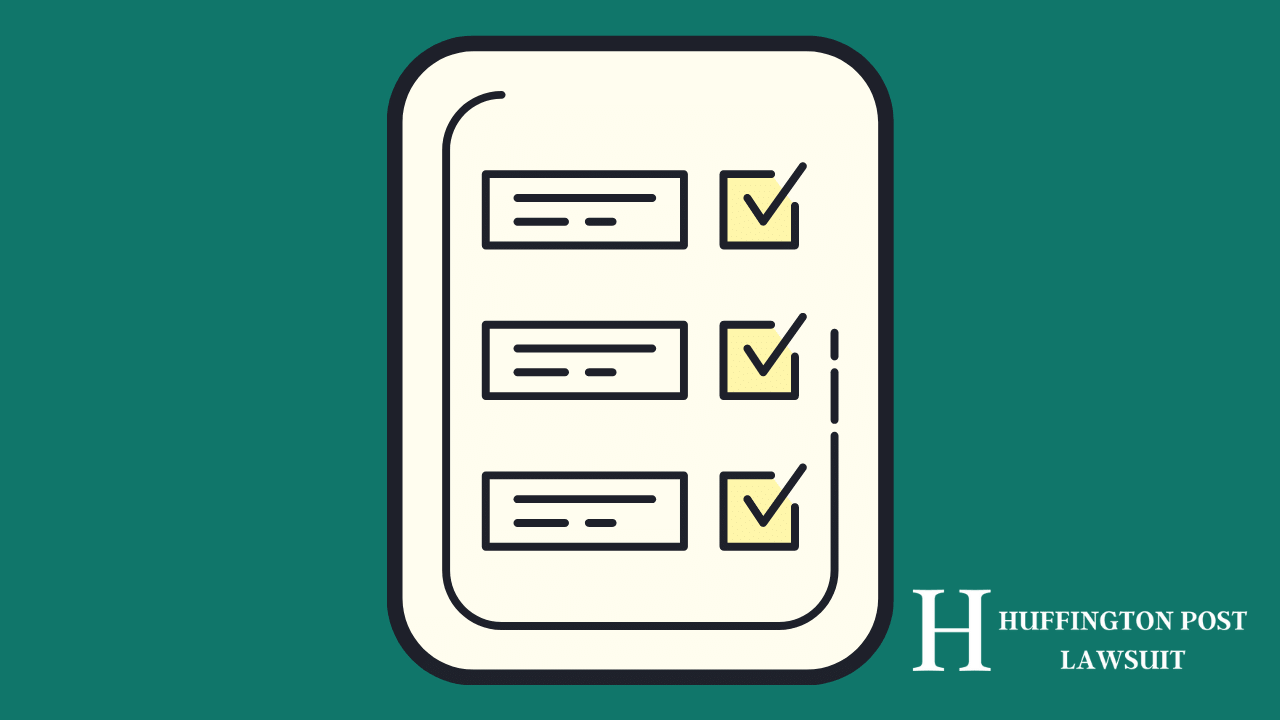 Most people fear going to the police to report the crime after facing sexual assault. More often than not, this fear generates from the uncertainty of facing unknown processes in the police station. David Genis – A Criminal Lawyer thinks that if the victim has clear knowledge about the crime and the process, it would be a lot easier for them to come to the law enforcement to report the crime.

Knowing the process will also help them to choose the decision that is the best for them. Always remember that the police play the role of impartial investigators. When you report a sexual offense to the police, it is the duty of the officers to gather evidence, process information, evaluate the pieces of evidence to reach the right answer.

During the investigation, the police officer has to check and evaluate each shred of evidence to find out whether it supports the prosecution of the case regardless of their personal feelings. They should also contact the crown prosecutor to talk about the possibilities of conviction before proceeding with charging the alleged perpetrator.

How You Can Help The Police To Collect the Evidence?

Collecting evidence of a sexual assault is one of the most crucial factors that makes sure that the perpetrator gets convicted. While the evidence collection process is not that easy, you have to go through it if you want to see the person responsible get punished.

To make sure that the police get as much evidence as possible, David Genis – A Criminal Lawyer suggested some things that you should not do after the assault. Check it out.

While there is no time limit for reporting the case after a sexual assault, you should call the police as soon as you can. It will help the police to collect all the necessary evidence to prove the charges. Remember, the preservation of evidence is the key factor for making sure that the perpetrators get the punishment.

If you report the sexual assault within seven days of the incident, the police will ask your consent for a SART test. The Sexual Assault Response Team (SART) nurse of the local hospital will conduct this test on you. SART nurses are a group of female nurses who have been trained specifically to examine and care for the victims who get injured during a sexual assault.

If you give your consent to the SART exam, the nurse will check you thoroughly to document your injuries and collect the forensic evidence, which can help police during the investigation, as well as, the court procedures.

The police can also ask your permission to collect the forensic touch evidence if you report the case within 3 days of the occurrence. If you have experienced skin to skin touch or oral to skin touch, there might be a chance for collecting the evidence. A specially trained police officer conducts this evidence collection.

Ways to Report the Assault

You can report the assault to the police over the phone by calling their non-emergency line. The dispatch office you will reach would send uniformed police officers to you. David Genis – A Criminal Lawyer says that the officers might want to take you to the hospital for a test. They can also ask you personal information, as well as the information about the incident. You will also be asked to provide a statement about the incident.

Go To the Hospital

You can also report the assault to the police by visiting the hospital for the examination. You just have to notify the emergency department of the hospital about the assault or ask for a SART nurse. These nurses are available to the hospital 24 hours a day, and they can arrive at the hospital within one hour if they are called.

Always remember, by asking for the nurse, you are not automatically reporting the incident to the police. The nurse will ask you if you want to file a complaint to the police. If you want to proceed, the nurse will present you with the options of conducting physical as well as genital examination. She will also tell you about the treatment options that you can avail and will offer information about the follow-up medical care.

Go To The Police Station

You can also report a sexual assault crime by visiting a police station. You can report the incident at the reporting officer at the desk. The case generally gets handed to the officers working on the streets. Depending on the severity of the incident, the initial investigation division might continue the inquiry or the Sexual Assault Section might take the case up.

So, these are the general procedure that takes place once you report to the police about the assault. Indeed, it is really very hard to deal with all the legal issues right after the dreadful incident. That’s why you will need the help of David Genis – A Criminal Lawyer to move forward. The lawyer can help you to write your statement and guide you throughout the prosecution process to make sure that you get justice.