In a groundbreaking move, Canada is all set to turn the Open Work Pilot Program into a permanent program. What does that mean? According to the professionals of the Law Office of Ronen Kurzfeld, this simply means that the common-law partners and the spouses will be able to work in Canada while they wait for their permanent resident status till the program becomes permanent.

The program started in December 2014. Since the inception of the program, the end date was decided as well. However, the extensions imposed at different times kept this program alive for all these years. After the recent extension, the program was all set to expire on 31st July.

Instead of extending the expiry date yet again, the Canadian Government has decided to extend the program until it becomes a permanent policy. According to the government officials, the regulatory changes are on the process to make this pilot program into permanent soon. 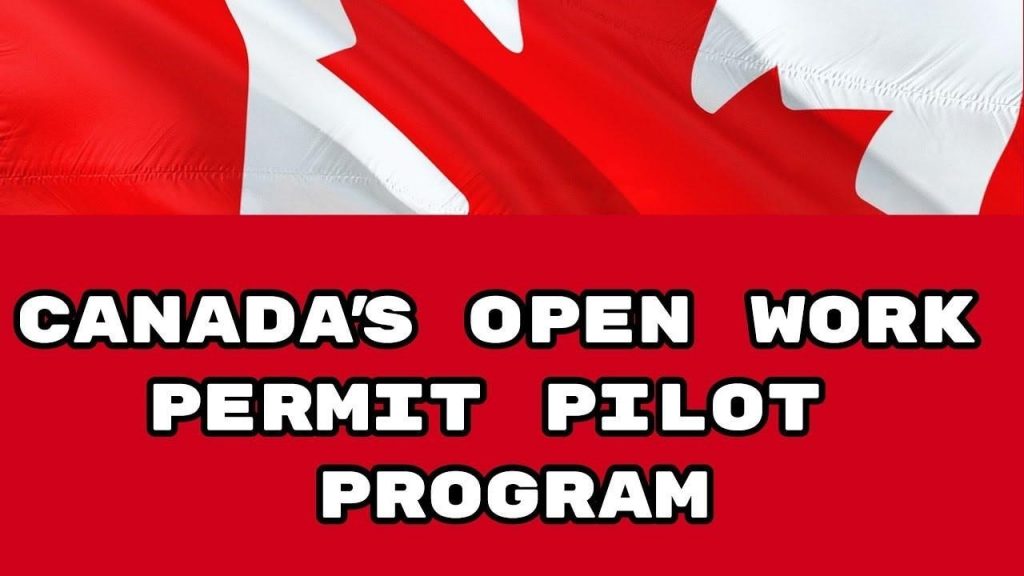 Priority to the Family Reunification

According to the experts of immigration law, the government is taking such steller steps because the country gives importance to the values of family and believes in family reunification. The recent update on the website of the Immigration, Refugees, and Citizenship Canada states the same. According to the notification, one of the core immigration priorities of the government is family reunification.

What Is The Open Work Permit Pilot Program?

It allows the spouses and the common-law partners of the Canadians or the Permanent Residents a permit that enables them to work while their sponsorship application is under process.

The inland sponsorship is a type of sponsorship given to the couple who are already living together in the country while their partner has temporary status in Canada.

The Open Work Permit Pilot program addressed this problem at its base. It helped to solve the issues of emotional and economical hardships that one can experience while waiting for the long visa process to end. It helped the spouses and the partners by reducing the difficulties of choosing between their ability to work and being with their partners.

According to the professionals of the Law Office of Ronen Kurzfeld, an open work permit program is neither job nor employer-specific. It enables the holder to work for almost any Canadian employer without obtaining the confirmed offer of employment.

Who Can Apply for an Open Work Permit Program?

According to the general immigration policy of Canada, the common-law partners or the spouses of the skilled workers, international students, foreign students who have got a graduation certificate from Canadian post-secondary institutions can apply for this permit. However, the principal applicant has to meet certain requirements first.

According to the professionals of the Law Office of Ronen Kurzfeld, the spouses and the common-law partners of an international student cannot be a full-time student himself or herself. To make sure that their spouses can avail of this permit, the students must have a valid study permit and should be a full-time student at one of the schools that are depicted under the immigration laws.

If the foreign students have graduated, he or she should possess a valid post-graduation work permit related to their field of study.

The bottom line is, the OWPP has extended for an unforeseen period and it is going to be a permanent program. That means if the applicant follows every step of immigration correctly, he or she will be able to avail of the permit without any issues. Hire the professionals of the Law Office of Ronen Kurzfeld to make sure that happens.